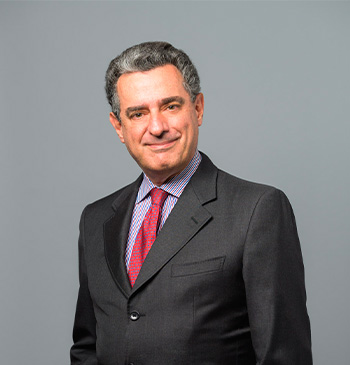 In 1981 he became Operations Manager of the Unimorando Group, active in the plant ingeneering sector for the production of building materials

In 1986 he joined COMAU, a listed company controlled by the Fiat Group, a leader in the production systems sector. In COMAU, after having held various positions, he is appointed General Manager and CEO

In 1996 he became CEO and General Manager of Fiat Auto, where he also led the globalization process, giving new impetus to the relaunch of the Alfa Romeo brand: the 156 and 147 models were awarded the "Car of the Year" award respectively in 1998 and 2001 and developed the important insurance (Toro-Targa) and financial (Fidis) activities linked to the automotive world

From 2002 to 2004 he held the position of CEO and General Manager of Finmeccanica, where he carried out the process of internationalization and corporate relaunch, significantly increasing the share price on the stock market