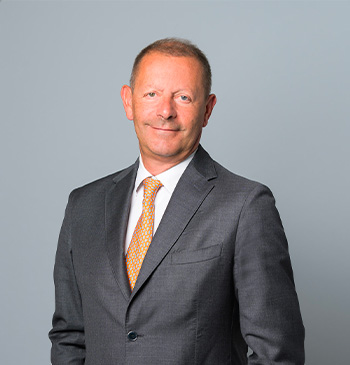 Giuseppe Smeriglio focused his career in Logistics, initially at Edil-tras SpA, then at TNT Italy and later at Trenitalia

From 1998 to 2004 he became CEO with the task of coordinating all the Country Manager Departments and responsibilities with a turnover of 500 MI. In 2002 a position of President was added with the related legal responsibility of the group reporting directly to the world manager of the Espresso Division in Amsterdam. In addition to Global Express: AD TNT Central Services and TNT Sameday SpA

For several years he has held important positions, such as:

(2007- today) President of Compagnia Ferroviaria Italiana SpA, a leading company operating in the rail freight sector with over 100 employees, specializing in all types of rail transport, in particular steel, chemical, automotive, combined intermodal

(2011 - 2017) Chief Executive Officer of Poliedra Sanità SpA. Company specialized in the management of clinical engineering services, also in the Global Service formula, as well as in integrated health logistics (rationalization of physical and IT flows thanks to the centralization of the warehouses by integrating into a single process the management of pharmaceutical products, devices, financial assets, clinical and administrative documentation)

(2015 - present) Director of Gervasi Industrial Srl, a company operating in the sector of preparations for industrial vehicles that collaborates with the world's major industrial vehicle players such as Iveco, Volvo, Man, Scania, Astra, Renault and Mercedes and which boasts production facilities in Italy, Poland and Russia